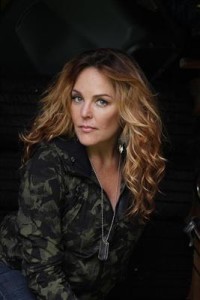 Galligan worked as a newspaper and plastic surgery center photographer before joining the Detroit Free Press in 2002.

Her first online documentary project, “Christ Child,” about a residential treatment center for severely abused and neglected boys, was awarded a national news and documentary Emmy in 2009. Galligan spent three unprecedented, intimate years chronicling the youngsters as they struggled, healed and grew. The project drew financial support and new volunteer mentors and tutors.

Her work also has captured a National Headliners Award in journalistic innovation as well as numerous national and state awards in photography.

A former Army medic, Galligan is a past University of Michigan Knight-Wallace Fellow studying with the Child Advocacy Law Clinic and film program.